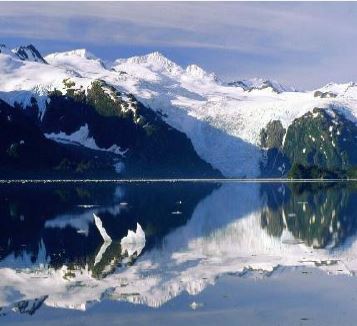 Objective: To assist in the creation of a Sustainable Development Model for the Alaskan region, working with the Regional Native Corporations, preserving their biodiversity (mainly whales) and local culture, and providing support in resolving ethnic conflicts

Pro Natura’s Role: Advisory to Royal Dutch Shell in negotiations and stakeholder engagement and design of economy strategy in the base

Achievements: Consolidation of the Alaska Permanent Fund (Trust Fund); Native Alaska Regional Corporations established in 1971: natives received 44 million acres of US government land and oil companies, in addition to $ 963 million, distributed among 13 regional companies. Currently Alaskan natives own shares in 169 companies that invest in the real estate market, stocks, bonds and various types of business, leveraging the local economy. With robust revenues and assets, these companies have a major influence on the economy of the state of Alaska. Pro Natura adapted its methodology after lessons and achievements this project.